Do You Want To Tap Into 500 Million Potential Customers And Become A Facebook Rockstar?… Well Now You Can With This Step By Step Video Series

Unless you have been living under a rock we all know what is the is the single biggest internet phenomenon in the last few years…social media. More specifically one site that has grown into a monolith.

A site that has over 500 million users, of which 50% are daily users

A site that people connect on,share on, sell on, heck even make movies about ! Most industry insiders think that Facebook gets more targeted traffic than the Big G itself ! Google.

So have you guessed the site I’m talking about yet ? Of course you have it’s…

Facebook is now the single largest site on the net and the most savvy internet marketers are using it to rake in MASSIVE PROFITS… every single day !

Facebook loves marketers and as I said they are already out there taking advantage of the targeted traffic power of Facebook to flood their own sites piggybacking off the hundreds of millions of users every day.

So while you may be using Facebook daily for playing games, talking with friends, giving status updates and joining groups, uploading photos, videos and events, YOUR marketing competition is using social media to drive hoards of keenly targeted visitors to their sites and are making huge piles of money.

I mean c’mon, we have all used it for those things but have you ever stopped to think, who posted that farmville link to get me to play in the first place ? Or why? It’s money of course. 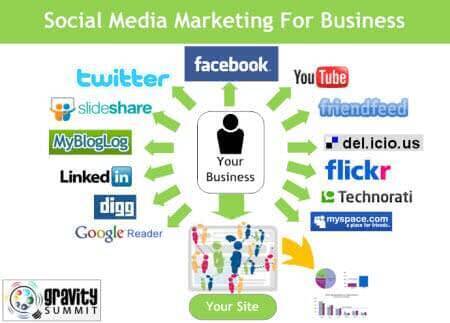 You Need To Take Advantage Of The Traffic Monster That Is Facebook !

What if once and for all YOU learned all the techniques that gave you the chance to become a Facebook Rockstar? You can finally put your “Facebook frustration” behind you and learn how to take advantage of this social media platform…the profitable way.

Well there is a way for you to learn the top Facebook marketing techniques at lightening speed, both free and paid to suit every budget. I will also show you how to use the new google adwords…FACEBOOK ADS ! These ads are laser targeted and if done right can cost pennies on the dollar.

These strategies alone can potentially skyrocket your income online overnight, you just need to know “how” to use Facebook for business, so you can profit like a rockstar. 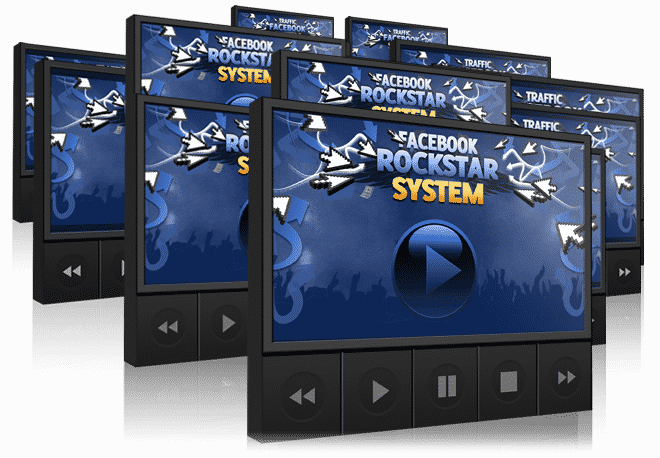 This step by step video series will take you from Facebook For Fun To Facebook For Profit. This powerful coaching holds many keys to unlocking the Facebook goldmine.

An introduction to Facebook. By the end of this video we will lay out the Facebook Rockstar System Course to get you started on the way to using Facebook effectively

Learn the secrets of Social Advertising On Facebook.You will learn how to create a profitable campaign as well as targeting your ads so they hit the mark, every single time.

In this video we delve further into the Facebook Social Ad Platform and show you how to create and laser target your advertising for maximum effectiveness. As well as the process involved and what to expect from Facebook itself.

Video #5 – How To Get “Noticed” On Facebook For Maximum Exposure

In this video we go beyond traditional advertising and go into other ways to maximize your Facebook exposure, personal and business branding, fan pages, like buttons and joining relevant and targeted groups in your niche and finding partners. These techniques will kick your Facebook profits into high gear.

You don’t want to lose your shirt financially do you ? Of course not. So play close attention to this video as we look at the hidden dangers of Facebook advertising and how to avoid the pitfalls with these kick a** tips and techniques.

In this video we clear up some of the misconceptions and mistakes when advertising on Facebook. Whether it be advertising to broadly, not placing your ads in the right category or modifying them for maximum success. Miss this video and you can blow your advertising budget in no time flat !

The final video in our series, we wrap thing up with the conclusion of the Facebook Rockstar System. After this video you will be ready to tackle Facebook for both fun and profits.

What I am showing you here is the “step by step” methods that I and many others use to generate traffic with Facebook. In fact, I’m going to let you have this video series for a tiny fraction of what others are charging out there.

I know that people out there are sick of “half a story” type products, and when you take action today, you will have some great new methods at your disposal. Use one or use them all !

For those people who want to start experiencing the flood of targeted traffic to your sites, this video series is yours when you take action today

has been added to your cart!

have been added to your cart!